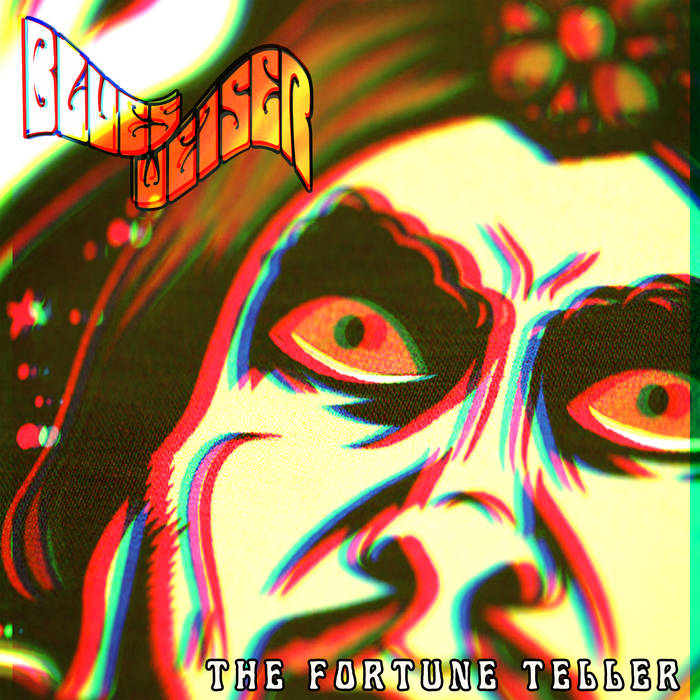 THIS IS THE FIRST SINGLE / EP FROM THE UPCOMING ALBUM: OBEY THE BOOZE THAT WILL BE RELEASED BY ARGONAUTA RECORDS
END 2021

Except* Mastered by Matt Lynch at Mysterious Mammal Recording studios

Except** Recorded the 4th of July 2020 at Bar central, Calpe (Spain) by Boy Overheid

**All Live tracks appear on the album Booze for Blues (2016)

Album made possible by: Outburner Productions (2021)

3 guys playing with their souls on fire landscaping trough the genres that were revolutionary .
Fuzz.whawha.Thunderingbonamishdrums..tripping bass..and grooves to shake gargantuan booties...
Soulfire..BLUESPOWER,ACIDFLOWER...their slogan is true
Blues4Booze is what u get. no time to think time to drink.as in.shut up and have a good time as u never know when it will end. here is Blues weiser ... more

Bandcamp Daily  your guide to the world of Bandcamp